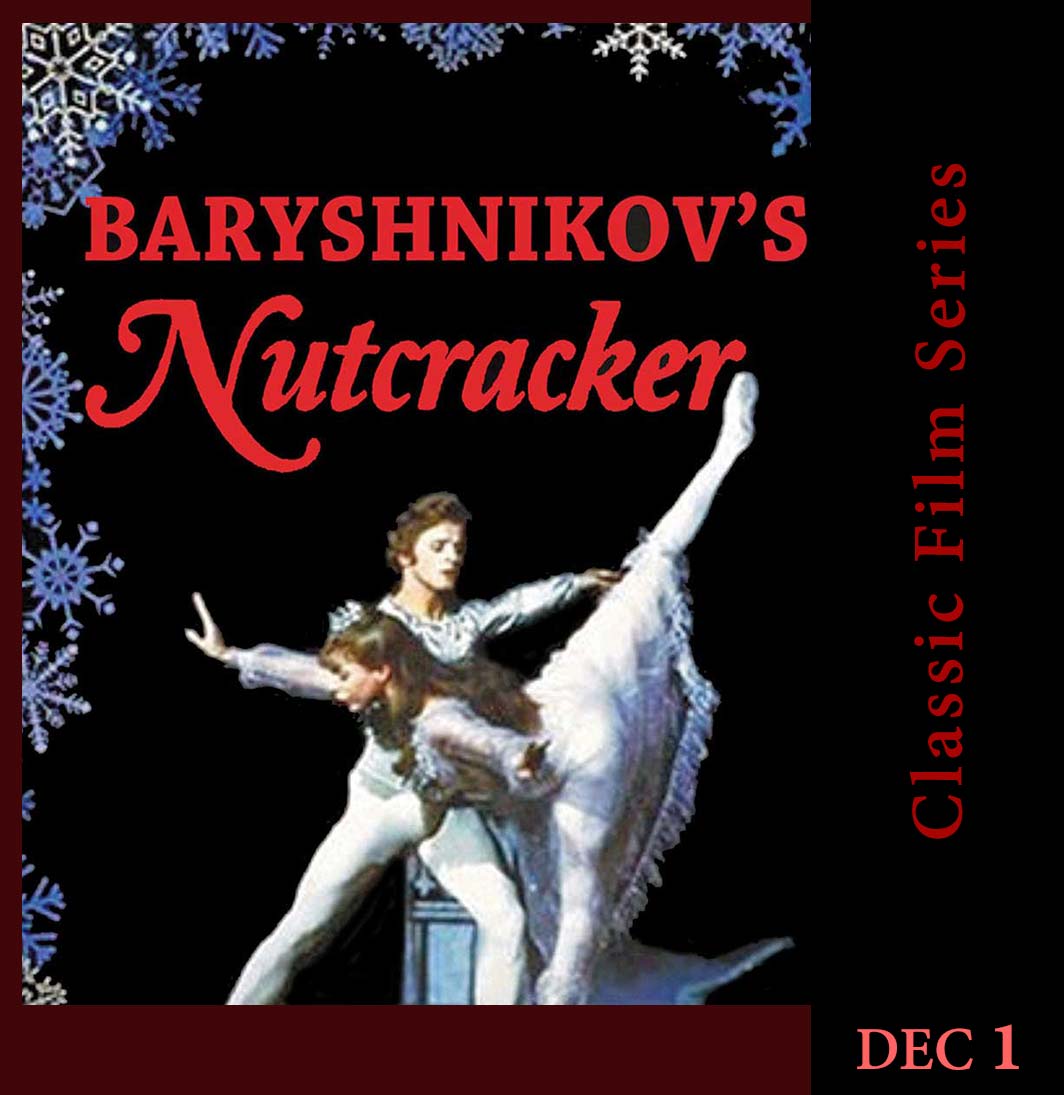 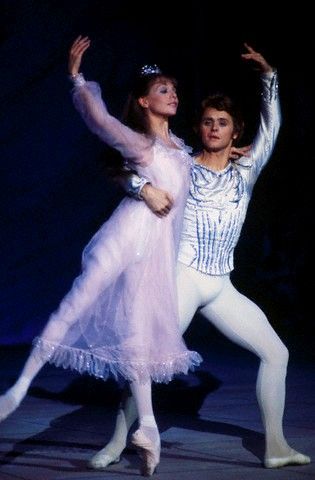 The Nutcracker is Mikhail Baryshnikov’s breathtaking and critically acclaimed, Emmy* nominated production. This spectacular performance is danced by the magnificent team of Baryshnikov, one of the greatest classical dancers of the century, and Gelsey Kirkland, both showcased at the peak of their careers, with members of the American Ballet Theatre. The Nutcracker is the magical and lighthearted story of a small girl’s dream on Christmas Eve. Baryshnikov is the toy Nutcracker-turned-Prince in this exhilarating production that marked his initial and universally acclaimed choreographic effort. Gelsey Kirkland is little Clara, the dreamer, and Alexander Minz is Drosselmeyer, the wizard who conjures up the dream and eventually dispels it. Extravagant sets and costumes bring the beauty of this winter wonderland to life. The magical aspects will delight children, while the spectacular sets and performances will enchant and delight the child in all of us. Celebrated by critics and public alike, Baryshikov’s The Nutcracker delivers a brilliant and sparkling adaptation of the famous E.T.A. Hoffmann tale along with Tchaikovsky’s classic score – and showcases the athleticism and precision of Baryshnikov’s solo variations. The Nutcracker, a holiday perennial on network and public television, is a truly remarkable treasure that will be enjoyed by all for generations to come.
Text courtesy of Kultur.