Ogunquit Performing Arts celebrates the holiday season with a screening of Mikhail Baryshnikov’s breathtaking production of The Nutcracker, Sunday December 1, 2019 at 2 pm, at the Dunaway Center. Admission, parking and holiday treats are free! 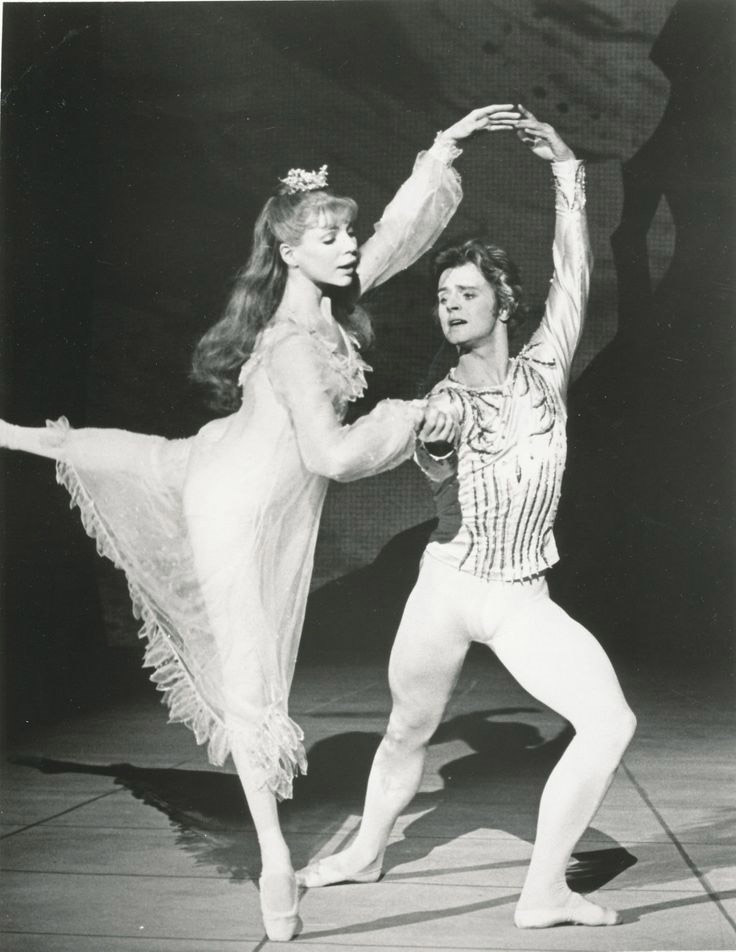 The Nutcracker is Mikhail Baryshnikov’s beautiful and critically acclaimed, Emmy* nominated 1977 production. This spectacular performance is danced by the magnificent team of Baryshnikov, one of the greatest classical dancers of the century, and Gelsey Kirkland, both showcased at the peak of their careers, with members of the American Ballet Theatre.

The Nutcracker is the magical and lighthearted story of a small girl’s dream on Christmas Eve. Baryshnikov is the toy Nutcracker-turned- Prince in this exhilarating production that marked his initial and universally acclaimed choreographic effort. Gelsey Kirkland is little Clara, the dreamer, and Alexander Minz is Drosselmeyer, the wizard who conjures up the dream and eventually dispels it.

Extravagant sets and costumes bring the beauty of this winter wonderland to life. The magical aspects will delight children, while the spectacular sets and performances will enchant and delight the child in all of us.

Born in Riga, Latvia, Mikhail Baryshnikov had a promising start in the Kirov Ballet in Leningrad before defecting to Canada in 1974 for more opportunities in western dance. After freelancing with many companies, he joined the New York City Ballet as a principal dancer to learn George Balanchine’s style of movement. He also danced with the American Ballet Theatre, where he later became artistic director. Baryshnikov has spearheaded many of his own artistic projects and has been associated in particular with promoting modern dance, premiering dozens of new works, including many of his own. His success as a dramatic actor on stage, cinema and television has helped him become one of the most widely recognized contemporary ballet dancers.

Gelsey Kirkland received her early training at the School of American Ballet, gaining early stage experience dancing children’s roles in
Balanchine’s The Nutcracker, A Midsummer Night’s Dream and Harlequinade. She graduated to the New York City Ballet in 1968, was promoted to soloist in 1970 and principal dancer in 1972. While in the New York City Ballet she performed a variety of leading roles in their repertory. Her desire to master roles in full-length works coincided with Baryshnikov’s defection and invitation to dance with him at American Ballet Theatre, which she joined in 1974 as principal dancer. Ms.Kirkland subsequently received worldwide acclaim for her performances in the classical repertory, and inspired major contemporary choreographers to create new works for her.

Celebrated by critics and public alike, Baryshikov’s The Nutcracker delivers a brilliant and sparkling adaptation of the famous E.T.A. Hoffmann tale along with Tchaikovsky’s classic score – and showcases the athleticism and precision of Baryshnikov’s solo variations. His
brilliance, coupled with the lovely dancing of Kirkland, made this Nutcracker a holiday perennial on network and public television. Start off your holiday season by joining us for this wonderful performance of The Nutcracker on Sunday afternoon, December 1 st , at 2 pm at the Dunaway Center, 23 School Street, in Ogunquit. The film is shown on a full wall-size screen; admission, parking, and holiday treats are free.
FMI: www.ogunquitperformingarts.org